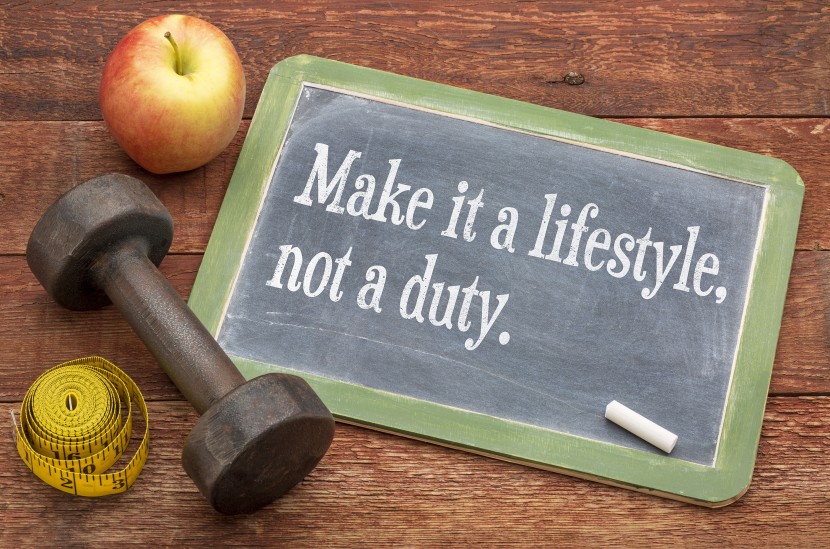 If you’re the kind of writer who often finds themselves battling with paranoia and chronic shyness when it comes to letting other people read your stuff, then this article is definitely for you. I’d like to begin by telling you a little story.

When I was around fourteen years old I heard a Michael Jackson radio interview that would forever change the way I saw myself.

In November 1982, Jackson released his historic album Thriller. It was a Coup d’état. Thriller broke every sales record in the music industry and was soon hailed as one of the most successful albums of all time. Michael Jackson had always been a household name since his childhood, but after Thriller,  he became daubed: ‘The King Of Pop’!

In June 1984 another album was released called Purple Rain. With the release of this landmark offering, the music world was suddenly left utterly besotted with a new musical royal figure: Prince Rogers Nelson —better known simply as Prince. In answer to Jackson’s historical music video Thriller, Prince released a full featured movie bearing the title of his new album. There was no question about it, the world was witnessing two of the greatest musical talents of the 80s going head-to-head with each other. Jackson was unmatched in his dynamism and worldwide appeal, but the multi-instrumentalist Prince, was a creative genius who just couldn’t be put into a box. The bar had been raised to new heights, and fans of both artists knew that a ‘showdown’ for the No 1 spot was imminent.

Anyway, in this radio interview, the interviewer asked Jackson a question that had every listener dramatically poised at the edge of their seats, not even daring to breathe incase they missed the answer!

‘So Michael,’ the interviewer began, ‘you’re hailed as the “King of Pop” and now after the release of his new album, Prince is being hailed as…well, the “Prince of Pop”. So here’s what we all want to know Michael. Do you ever worry that you may one day lose your title to Prince?’

There was a stunned silence. When Jackson began to answer, he sounded almost amused and surprised. After laughing a high-pitched little laugh, he gave his answer. As I said at the beginning of this article, his answer forever changed my perspective, and it may well change yours too.

‘Oh my goodness…I’ve never even considered that!!! You see my greatest competition, my greatest ever rival, is and always will be Thriller! Thriller was my best work so far, and so the only thing that I obsess about morning, noon and night; the thing that drives me insane is beating one thing and one thing alone: my last album!’.

When I heard Jackson’s answer, I was blown away. Jackson was immune and free from the ridiculous burdens of competition and the threat of other artists’ work because his saw himself in a league of his own. Wow!

So, dear friend, the next time you settle down to write, or you make a decision to share your work with friends, a publisher or your worldwide internet audience, remember one thing: you’re not writing to compete or to be compared to anyone; you’re not writing so that others can make a judgement on how clever you are, you are writing to be better today than you were yesterday! You’re writing because you’re a gifted, creative soul. You’re writing because you’re in a league of your own.